With suicide rates up about 30 percent over the past two decades, the National Governors Association partnered with the Centers for Disease Control and Prevention (CDC) and the Substance Abuse and Mental Health Services Administration (SAMHSA) to release a summary of lessons learned on state approaches aimed to help address this concerning trend.

Oregon newsrooms team up to 'break silence' around suicide

Over 30 newsrooms from around the state are banding together in an unprecedented, weeklong reporting collaboration to shed light on suicide and its effect on the community. For more details, click here. 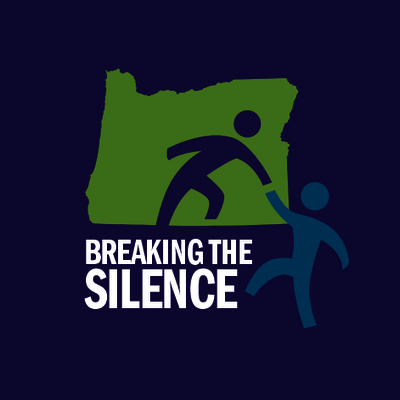 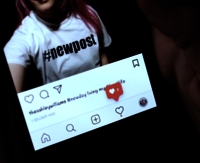 Check our newest video created with a team of students at Dallas High School, filmed and directed by local media company Talewind Visuals.

This video is the product of the hard work and dedication of Central High School students in the Power Peers class, their teacher Roseanna Larson, Talewind Visuals, and the Mid-Valley Suicide Prevention Coalition. The students have spent the last year developing the messages that they wanted to share with their peers. All students who appear in the video are Central High School Students. A special thank you to Central School District and its administrators for opening their doors and giving us acc

Posted by Mid-Valley Suicide Prevention Coalition on May 8 2017

"Getting trained to read signs of suicide, how to help, and how to stop someone from attempting is important and everyone should learn. If we all pitch in and learn a few things here and there about suicide prevention, we could save many people. If we were trained, it wouldn't be so hard to communicate with someone who is trying to harm themselves because we would understand a little more of what they are feeling"

To hear more of Falute's story and learn more about what

"For many of us, suicide is an uncomfortable topic. There is often a fear that talking about suicide might cause someone to take his/her life. This simply is not true." -Roseanna Larson

To hear more of Roseanna's story and learn more about what you can do to help prevent suicide, visit her page! 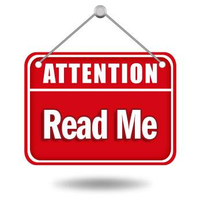 If you or someone you know are thinking about killing themselves call:

Facebook has teamed up with the National Suicide Prevention Hotline to help support people in crisis, check out this video to learn more! 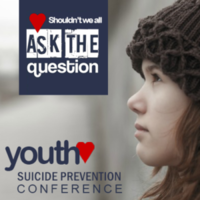 The Shouldn’t we all, ASK the Question: Youth Suicide Prevention Event serves as a “best practice” conference and training offering participants in-depth information and the latest research in the field of suicide and suicide prevention. The event is hosted by Lines for Life and funded through Oregon Public Health Division’s Youth Suicide Prevention Program’s Garret Lee Smith Act grant from SAMHSA.

The conference is designed f 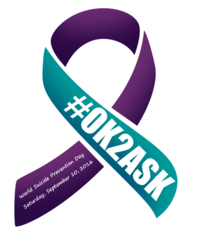 On September 10th, join with others around the world who are working towards the common goal of preventing suicide. Check in on someone you may be concerned about, and start a caring conversation with them, asking them how they’re doing. Investigate ways of connecting with others who are trying to prevent suicide in your community, your country, or internationally. Show your support by taking part in the International Association for Suicide Prevention's Cycle Around the Globe.

We are so excited to finally announce our winner for the first ever, Suicide Prevention video contest! Levi Smith, a recent graduate of Central High School, submitted the winning video! He received his $50 Best Buy Gift Card and will be featured in all of our upcoming outreach efforts. Check out his video below!

Out of the Darkness Walk 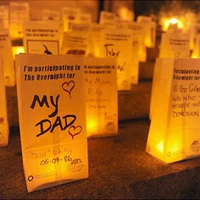 The American Foundation for Suicide Prevention will be hosting an Out of The Darkness Walk in Salem, on October 8th. Check out this link for details!

Become a member of the coalition by joining our Email List